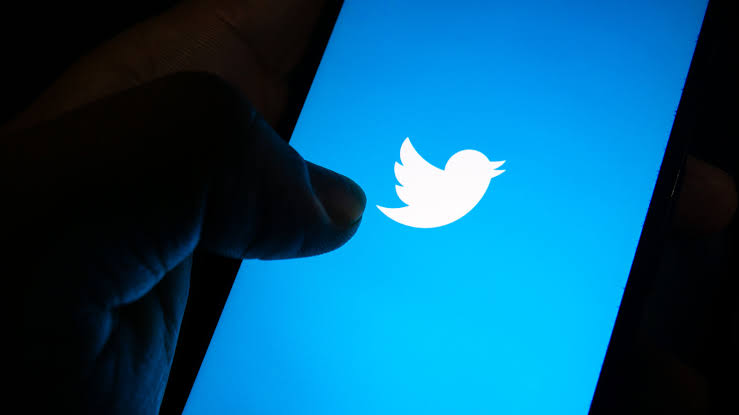 New York: Elon Musk on 9 December has said that the social media giant will delete crores of inactive user accounts.

Musk has announced that the popular social media platform will soon be deleting up to 1.5 billion accounts in order to free space for names.

The move came hours after Elon Musk said “in few week, tweets will show view count just like just like videos do. Twitter is much more alive than people think.”

In a tweet, he wrote, “Twitter is working on a software update that will show your true account status, so you know clearly if you’ve been shadowbanned, the reason why and how to appeal.”

Elon Musk had also announced that the company will begin telling users if their posts have been suppressed and give them an avenue to appeal.

Musk also came up with a new update to the micro-blogging platform after the second instalment of the “Twitter Files” revealed how the company build blacklists and actively limited the visibility of certain accounts.