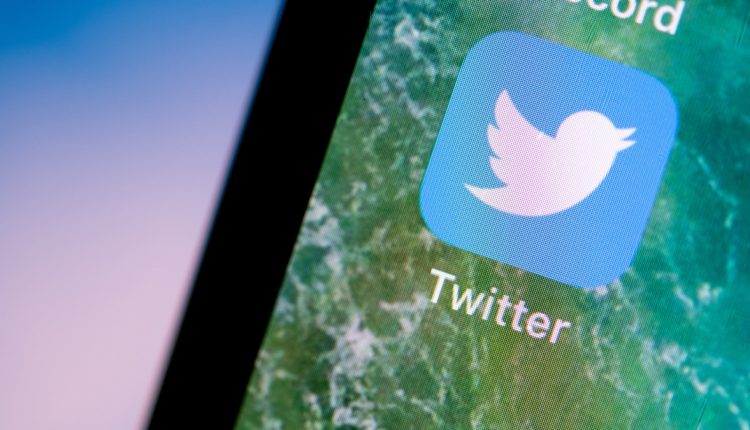 New Delhi: Twitter has launched a new feature that adds subtitles for voice tweets that were launched back in June 2020.

Reportedly, at the time of the launch, the feature was criticised by many accessibility advocates for not having captions.

To activate the option, simply click the “CC” icon in the right-hand corner of the voice tweet window to launch captions, which are automatically generated when the audio is recorded. Note that only new voice tweets will be able to benefit from this new accessibility feature. Recently, Twitter has been announcing various new functions and calling time on its “stories” format, Fleets.

Notably, the new subtitle feature is currently only available to iOS users. It is not yet known when it will also be available for Android users.

Indian Panorama Calls For Entries For 52nd Edition Of IFFI