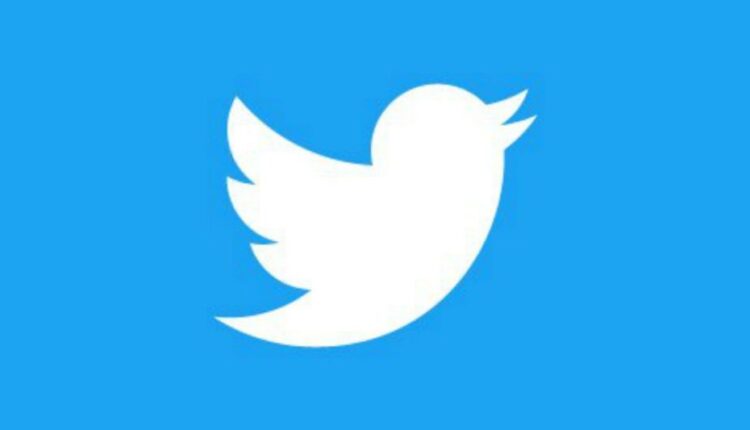 New Delhi: Twitter has lost its legal protection in India from prosecution over users’ posts because of its failure to comply with new rules requiring it to appoint key officers based in the country.

Twitter has not yet complied with all the provisions of the rules that came into force on May 25, sources in the Ministry of Electronics and IT said. “Due to their non-compliance their protection as an intermediary is gone. Twitter is liable for penal actions against any Indian law just as any publisher is,” the sources said.

Sources said that Twitter didn’t take action against misleading content linked to the Ghaziabad assault case wherein an elderly Muslim man had alleged that he was assaulted by a mob, his beard was cut off and he was forced to chant Jai Shri Ram.

The government said Twitter is the only tech platform that has not complied with rules that require major digital platforms to appoint India-based officers including a Chief Compliance Officer.