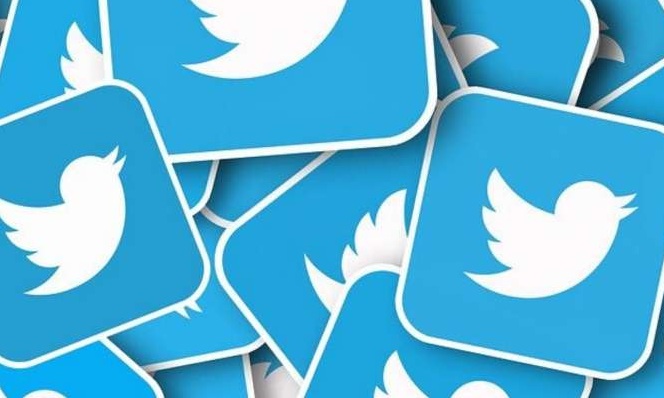 Twitter was working on a new service called “Twitter Blue,” which is basically a paid subscription that unlocks new features for users of the social network. Twitter has now quietly confirmed the existence of the “Blue” subscription, that brings alternative color themes and icons to Twitter’s iOS app.

On Apple’s App Store, Twitter lists “Twitter Blue” underneath in-app purchases for £2.49 within the UK and $2.99 within the US retailer. On the Android retailer the Twitter itemizing exhibits “in-app purchases” however doesn’t record pricing for the service.

Although this feature is not yet available to users yet. Paid subscribers will be able to change the accent color of the Twitter app, which is blue by default. In addition to the color theme, Twitter Blue includes alternative icons for its iOS app — which is based on a feature introduced with iOS 10.3.

Twitter Blue subscribers will also be able to organize their favorite tweets into different collections, quickly undo sent tweets, and have access to a Read Mode that turns long threads into “easy-to-read text.” It’s still unknown when Twitter plans to officially announce the paid Blue subscription.