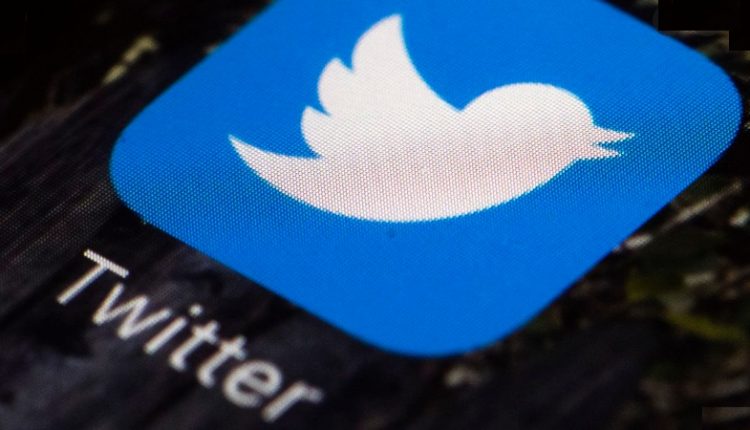 Contrast it with other social media platforms which do far better content management, and continue to strive to keep social media space clean. Shockingly, Twitter seems blind to even most obscene contents, including child porn despite a ‘child sexual exploitation policy’.Twitter claims to have a ‘zero tolerance’ policy towards child pornography – and yet seems to make zero efforts to counter this menace. It’s important to remember that this content is available to even under age users, as Twitter doesn’t filter ‘sensitive content’ to even young users, the report said.Equally shocking is freely available ‘rape videos’ on Twitter, which is prohibited even under Twitter’s policy of ‘gory content’. Even those video posts, which have words that could trigger filter mechanism are freely available, including the gang-rape video of a young girl, the report said.Twitter has also failed to filter obscene content for young users. Even a minor user on Twitter can access most obscene content if they wish to. Worth noting that Twitter could easily filter particular kind of content on age and location restriction, if it wished to, DisinfoLab said.”To access Twitter Hub, one need not even own a Twitter account. An open Google search could land anyone, even a minor, to most gory and vulgar contents available on Twitter with just a click on ‘view sensitive content’. Seems #Google also needs to take measures to control it,” the report added.

Man Held For Duping Rs 10 Lakh From Businessman In Bhubaneswar