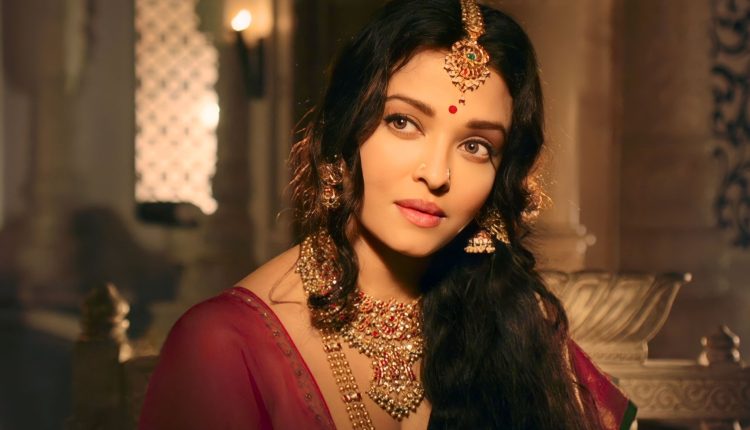 The actress looks absolutely stunning in a red ensemble in the picture, which is trending big time on social media. Aishwarya Rai Bachchan has previously worked with the filmmaker in the 2007 film Guru and the 2010 film Raavan, both of which featured Aishwarya’s husband Abhishek Bachchan. The duo even worked together in the 1997 Tamil film Iruvar, which marked Aishwarya’s debut in the Tamil film industry.

#PonniyinSelvan #PS1 Behind the scenes stills

This scene is from Lathamandapam chapter where #Nandini handles 3 men next to next ( Vanthiyathevan , Periya Pazhuvetrayar , Ravidasan ) with her smile #AishwaryaRaiBachchan nailed it like icing on cake , her expressions 💥🔥 pic.twitter.com/xAgZPCwg0V

I forgot to breathe.
Aishwarya Rai 😭😭😍😍😚😚
I am speechless. Just look at her.. The styling too🤩🤩#AishwaryaRaiBachchan #PonniyinSelvan1 #PonniyinSelvan pic.twitter.com/GWXqZDNzSo

Ponniyin Selvan is one of the most awaited movies of the year. Produced by Lyca Productions, the first part of magnum opus Ponniyin Selvan will hit the theatres on September 30 this year in five languages – Tamil, Hindi, Telugu, Malayalam and Kannada. It will clash with Vikram Vedha, starring Hrithik Roshan and Saif Ali Khan at the box office.