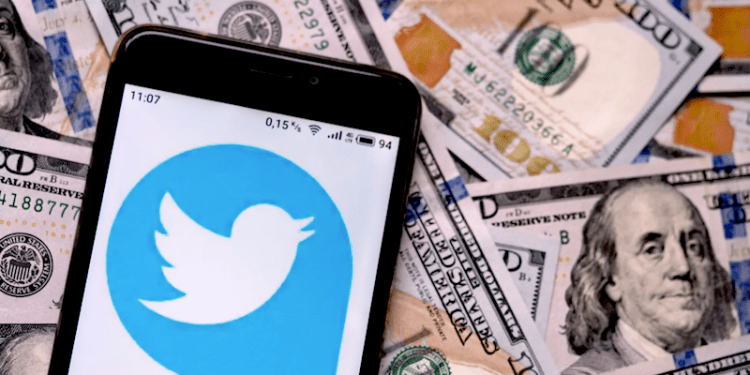 New York: Twitter on Thursday introduced Tip Jar, a new feature that makes it easy for users to send money to their favorite creators on the micro-blogging service.

show your love, leave a tip

now testing Tip Jar, a new way to give and receive money on Twitter 💸

Users will be able to connect their Twitter accounts with Tip Jar to their accounts on Bandcamp, Cash App, Patreon, PayPal or Venmo. Twitter will take no cut of money sent through the feature.

To use the tip jar, simply tap on the freshly added dollar bill icon next to someone’s username when viewing their profile on one of Twitter’s mobile apps. Users will be able to toggle the tip jar feature, too (for those individuals or organizations that don’t want people just sending them cash out of the blue). Android users will also be able to send money in Twitter’s Clubhouse-like Spaces.

All English language Twitter users can send tips starting today, but only a select group (including “creators, journalists, experts, and nonprofits”) can turn on the feature to accept money for now.

The new feature comes as part of a broader effort by the company to build more features at a faster clip in a push to grow Twitter’s user base to 315 million daily active users by the end of 2023. Earlier this week, the company also announced the launch of Spaces, a feature that allows users to join virtual rooms where they can engage in real-time audio conversations with others.