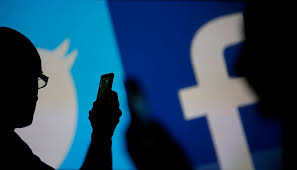 Moscow: Twitter Inc and Meta Platform’s Facebook have removed posts from the Russian Embassy in the United Kingdom about the bombing of a children’s hospital in Mariupol for breaking its rules against denying violent events, the companies said on Thursday as per news agency Reuters.

Three people including a child were killed in Wednesday’s air strike on the maternity and children’s hospital in the Ukrainian city, Ukraine’s President Volodymyr Zelenskiy said on Thursday.