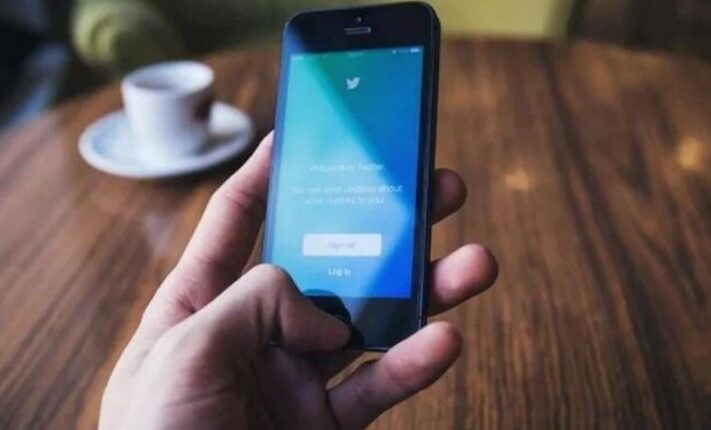 New Delhi: The row between the Centre and Twitter nearing its end with the social media giant complying with former’s directive to block nearly 1,500 accounts.

The report said Twitter has blocked nearly 97 per cent of the accounts mentioned in the two suspension lists shared by Government of India.

Worthwhile to mention that the government had sought action against these accounts over inflammatory contents on farmers’ protest at Delhi borders.

The IT ministry has said the accounts were spreading misinformation and inciting violence using hashtags like ‘farmers genocide’. The government said that these accounts were run by Khalistan sympathisers and backed by Pakistan.

Twitter took action a day after the government informed Parliament that it was in the process of amending rules to make social media platforms more accountable to Indian laws and adhere to the Code of Ethics.

Youth Held For Swindling Over Rs 57k In Bhubaneswar