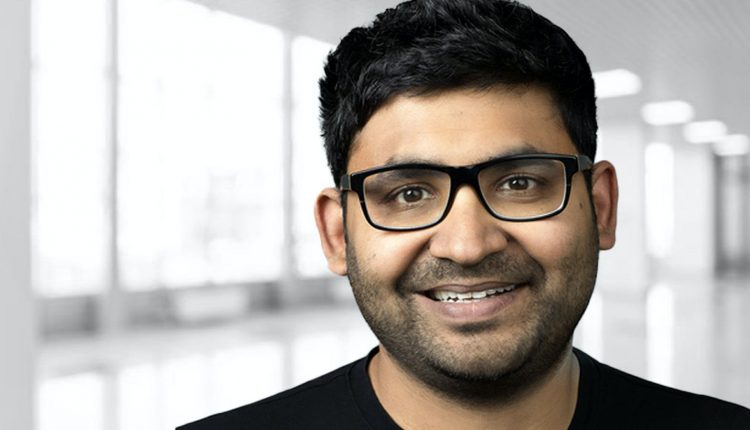 New York: Twitter Inc CEO Parag Agrawal would get an estimated $42 million if he were terminated within 12 months of a change in control at the social media company, according to research firm Equilar.

On Monday billionaire Elon Musk struck a deal to buy Twitter for $44 billion, ending its run as a public company since 2013.

In a securities filing on April 14, Musk said that he doesn’t have confidence in Twitter’s management. So, there’s no clarity as to whether Agrawal will continue to serve as the Twitter CEO in future or not. For now, he is the CEO. Even Parag is unsure “which direction the platform will go”.

Agrawal was appointed as the CEO of Twitter right after co-founder Jack Dorsey stepped down from his position. Parag has been serving as Twitter CEO since November last year. He previously served as CTO at the company. As per Twitter’s proxy, largely in stock awards, Parag Agrawal’s total compensation for 2021 was around $30.4 million.

Agrawal told employees on Monday that the future of the social media firm is uncertain after the deal to be taken private under billionaire Elon Musk closes. He was speaking to a town hall meeting that was heard by Reuters.

Defamation case: Johnny Depp denies claims of putting a cigarette out on Amber Heard in response to courtroom audio