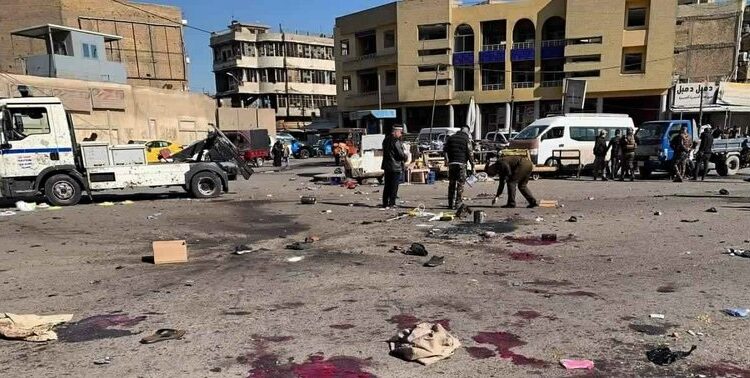 Baghdad: Twin suicide bombings ripped through a busy market in the Iraqi capital on Thursday killing over 25 people and wounding 73 others, officials said.

As per reports, a suicide bomber blew up his explosive belt in a crowded market in Bab al-Sharji area, and a second one detonated a few minutes later in the same market.

Cricket in New India: An Absconder for the Captain & His Loyal Dog as the Coach