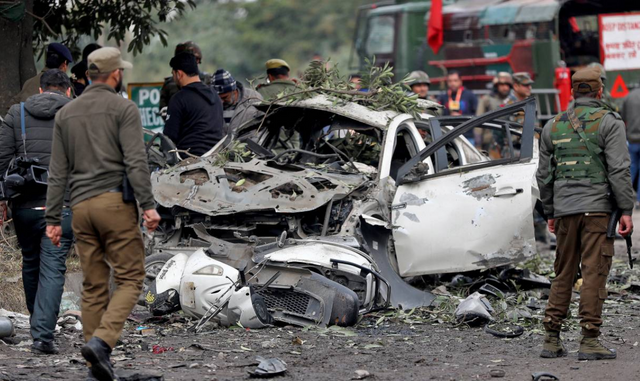 The team inspected the scene of the twin blasts as part of the ongoing probe into the matter.

The blasts, which occurred 20 minutes apart, took place in Narwal on the outskirts of Jammu.

The probe has suggested that it was done by cross border terrorists. The role of Pakistan-based handlers was being looked into, said sources.