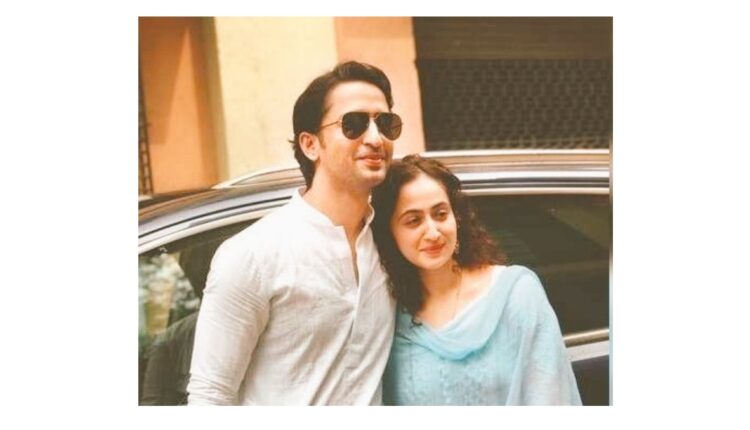 The couple had a court marriage and they plan to have a traditional one in June 2021, due to the restrictions induced by the coronavirus pandemic.

As per the report, there was a small ceremony at Shaheer’s hometown, Jammu, followed by another one at Ruchikaa’s place in Mumbai. Shaheer had posted a photo with Ruchikaa recently, which he captioned as, “#TuHasdiRave. excited for the rest of my life.

Talking to an entertainment portal, Shaheer Sheikh said that he and Ruchikaa were best friends over anything and that was the best part of their relationship. He also that he was a wanderer and has finally found the right companion.

Just recently, Shaheer had made it official with Ruchikaa through one of his Instagram posts.

Shaheer Sheikh made his TV debut in 2009 with Kya Mast Hai Life. He went on to star in Navya..Naye Dhadkan Naye Sawaal that made him a household name. He has also featured in Mahabharat, Kuch Rang Pyar Ke Aise Bhi, Dastaan-E-Mohabbat Salim Anarkali and Yeh Rishtey Hain Pyaar Ke.

The popularity of Mahabharata in Indonesia made him popular in the country.

Last Lunar Eclipse of This Year on November 30