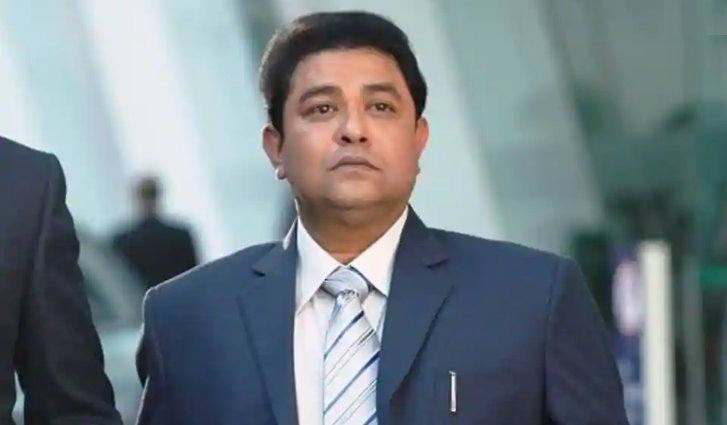 Mumbai: Popular TV actor Ashiesh Roy, known for starring in the soap opera “Sasural Simar Ka”, passed away on Tuesday at his residence in Mumbai. He was 55.

According to reports, the actor, who had appeared in TV shows and films in his long career, was suffering from a kidney ailment for a long time.

Ashiesh began his acting career in 1997, and has worked in a number of television shows, including Sasural Simar Ka, Remix, Burey Bhi Hum Bhale Bhi Hum and Jeannie Aur Juju. He has also acted in films like Home Delivery and MP3: Mera Pehla Pehla Pyaar.

According to sources close to the actor, he was supposed to undergo dialysis but died late on Monday night.