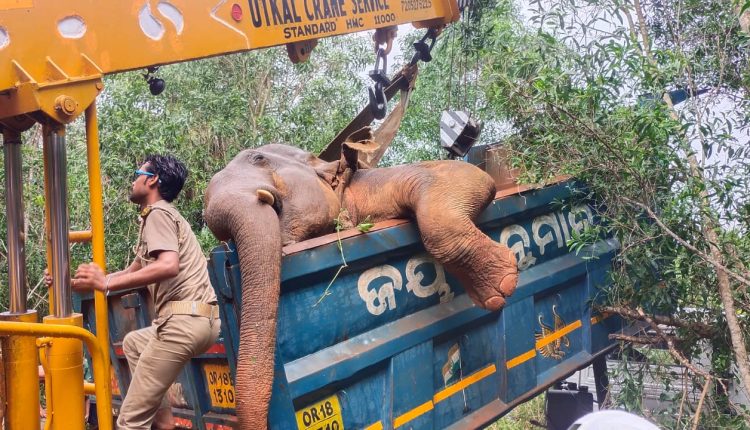 Tusker Dies Of Electrocution In Khurda

Khurda: A tusker was found electrocuted at Golabai near Jankia in Khurda district on Sunday night.

According to reports, two elephants were crossing National Highway 16 at Golabai late last night. Meanwhile, one of them came in contact with an electric transformer and died of electrocution on spot.

Upon being informed, the forest officials rushed to the spot and took stock of the situation.

The officials launched a probe into the circumstances that led to the death of the pachyderm and arrangements were made for the autopsy and other formalities.

SC Sentences Vijay Mallya To 4 Months Imprisonment For Contempt Of Court; Asks Him To Return $40 Million