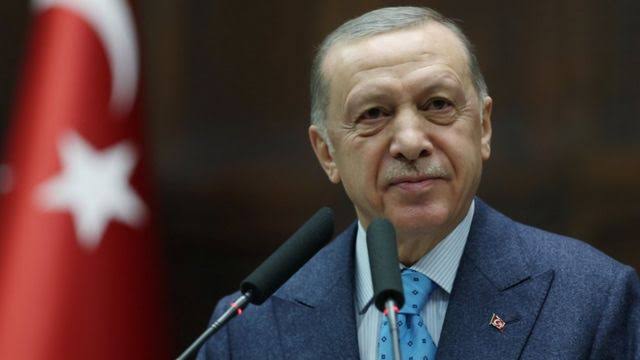 Istantanbul: Turkey’s president said that Sweden shouldn’t expect support for NATO membership following weekend protests in Stockholm by an anti-Islam activist and pro-Kurdish groups. President Recep Tayyip Erdogan slammed Rasmus Paludan’s Quran-burning protest on Saturday, saying it was an insult to everyone, especially to Muslims. He also criticised Swedish authorities for allowing the demonstration to take place outside the Turkish Embassy in Stockholm.

Erdogan also criticised Sweden for pro-Kurdish protests where demonstrators waved flags of various Kurdish groups, including the Kurdistan Workers’ Party or PKK, which has waged a decades-long insurgency against Turkey.

The PKK is considered a terrorist group in Turkey, the European Union and the United States, but its symbols aren’t banned in Sweden.

“So you will let terror organizations run wild and then expect our support for getting into NATO. That’s not happening,” Erdogan said, referring to Sweden and Finland’s accession bids for the military alliance. He said if Sweden won’t show respect to Turkey or Muslims, then “they won’t see any support from us on the NATO issue”.

Turkey has been holding up the Nordic nations’ historic NATO bids.

“Never Had To Fire People”: Ashneer Grover Amid Mass Layoffs