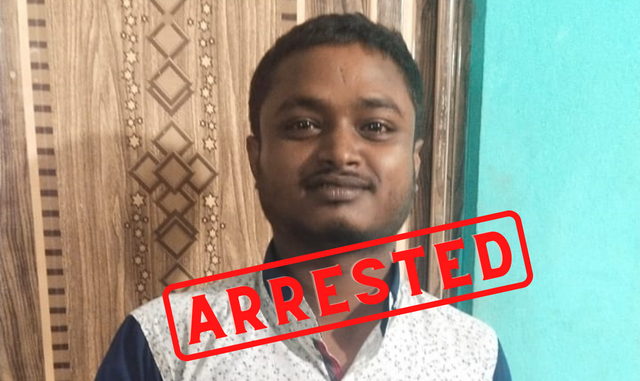 According to the police, the woman had lodged a written complaint against Tunguru Bhol (21) alleging that on 29th July 2022, Tunguru called her to Phuleswari Basti at midnight and sexually assaulted her at the house of a woman belonging to the same slum.

The victim, in the FIR, also alleged that the accused had abused her in obscene language and assaulted her on another day.

On the basis of the complaint, police today nabbed accused Tunguru from Bharatpur and forwarded him to the court.

It may be mentioned here that Tunguru Bhol, an auto driver, became a social media sensation after the alleged love affair between him and the married woman went viral.