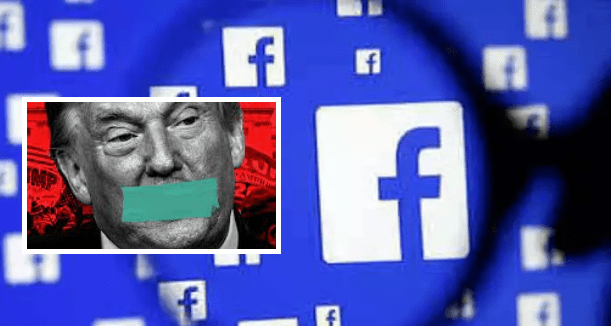 New York: Facebook’s Oversight Board has delayed its decision regarding former US President Donald Trump’s possible return to Facebook and Instagram.

The Board said the delay was due to the time it has taken to review over 9,000 public responses to cases.

(1/2): The Board will announce its decision on the case concerning former US President Trump’s indefinite suspension from Facebook and Instagram in the coming weeks. We extended the public comments deadline for this case, receiving 9,000+ responses.

A decision was originally due by 21 April. In a statement on Twitter, the Board said it would make a decision “in the coming weeks”.

The ruling will be the biggest decision the Oversight Board has had to make since it started taking on cases last year.

The Board was set up to rule on difficult or controversial moderation decision made by Facebook.

The committee is made up of journalists, human rights activists, lawyers and academics.

Trump was banned from Facebook in January after the Capitol Hill riots.