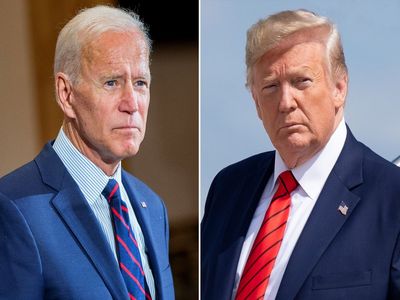 New Delhi: Donald Trump has left him a “very generous” letter in the Oval Office before departing the White House, according to US President Joe Biden.

Leaving behind a letter to successors is customary for outgoing presidents. The letter was left at Resolute Desk in the Oval Office.

The former president, has however, broken several of the past traditions. He opted to skip Biden’s inauguration ceremony and did not congratulate him on his election win.

Biden told reporters in the Oval Office of the White House  that Trump wrote a very generous letter. The President said he plans to talk to Trump.

White House press secretary Jen Psaki in her maiden news briefing told reporters that she was with Biden when he was reading the letter in the Oval Office.