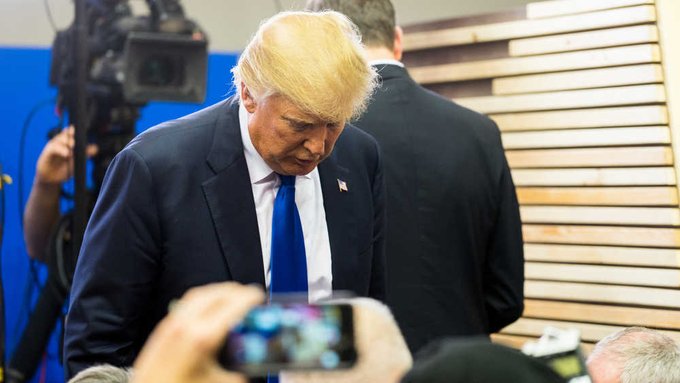 Washington: US President Donald Trump urged Americans to be “united” and avoid violence in his first comments after being impeached.

However, he avoided any mention of impeachment at all.

In the videotaped speech, Trump said he was “calling on all Americans to overcome the passions of the moment and join together as one American people. Let us choose to move forward united for the good of our families.”

Donald Trump became the first US president in history to be impeached twice when the House of Representatives voted to charge him with inciting last week’s mob attack on Congress.

“Today, in a bipartisan way, the House demonstrated that no one is above the law, not even the president of the United States,” Democratic Speaker Nancy Pelosi said.