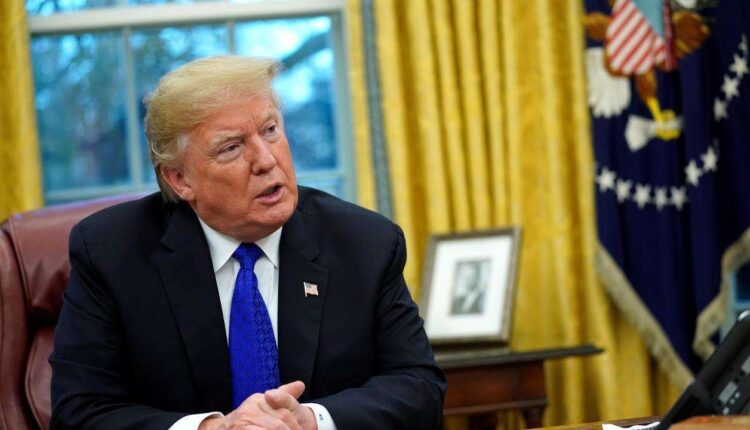 Washington: US President Donald Trump signed a $900 billion pandemic relief package on Sunday after coming under pressure from legislators, but imposed a number of conditions.

The White House confirmed the outgoing president had signed the bill shortly after he tweeted: “Good news on Covid Relief Bill. Information to follow.”

The massive bill includes $1.4 trillion to fund government agencies through September and contains other end-of-session priorities such as money for cash-starved transit systems and an increase in food stamp benefits.

Trump announced the signing in a statement Sunday night that spoke of his frustrations with the Covid-19 relief for including only $600 checks to most Americans instead of the $2,000 that his fellow Republicans rejected. He also complained about what he considered unnecessary spending by the government at large. But Trump’s eleventh-hour objections created turmoil because lawmakers had thought he was supportive of the bill, which had been negotiated for months with White House input.

Democrats are promising more aid to come once President-elect Joe Biden takes office, but Republicans are signaling a wait-and-see approach.