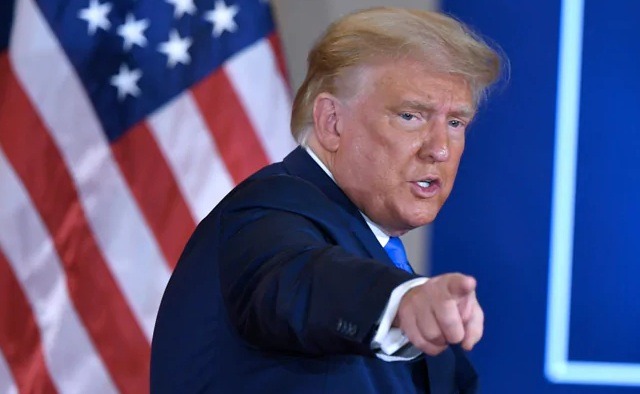 Washington: The second impeachment trial of Donald Trump will begin next month under an agreement reached between Senate Democrats and Republicans.

Senate Majority Leader Chuck Schumer, a Democrat, said the trial is set to begin during the week of Monday, February 8, an arrangement praised by the chamber’s top Republican, Mitch McConnell.

The move will now give the chamber more time to focus on President Joe Biden’s legislative agenda and Cabinet nominees before turning to the contentious showdown over Trump.

House of Representatives Democrats will send the charge of “inciting insurrection” to the Senate on Monday.

But arguments will not begin until the week of 8 February, allowing Trump’s lawyers two weeks to build a defence.