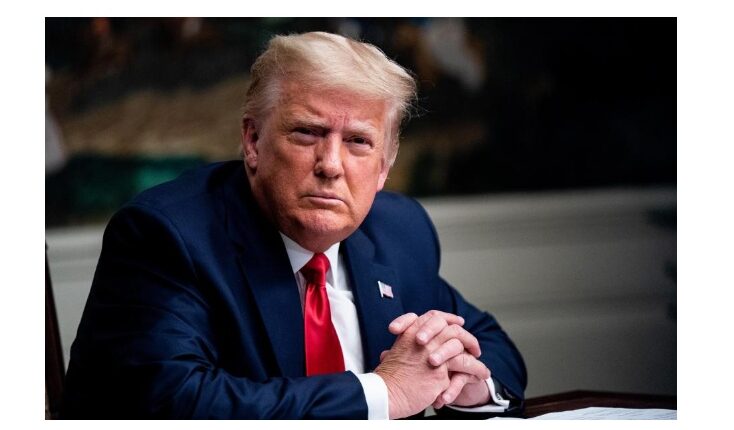 The secretly taped conversation with fellow Republican Brad Raffensperger, first reported by the Washington Post, includes threats that Raffensperger and another Georgia official could face “a big risk” if they failed to pursue his request.

“I just want to find 11,780 votes,” Trump told Republican Secretary of State Brad Raffensperger in a recording released by the Washington Post.

Raffensperger is heard replying that Georgia’s results were correct.

Word of the recording came at an extraordinary juncture, two days before special runoff elections in Georgia that will decide control of the US Senate, and three days before Congress is to certify the results of the November 3 election.

Since the 3 November vote, Trump has been alleging widespread electoral fraud without providing any evidence.