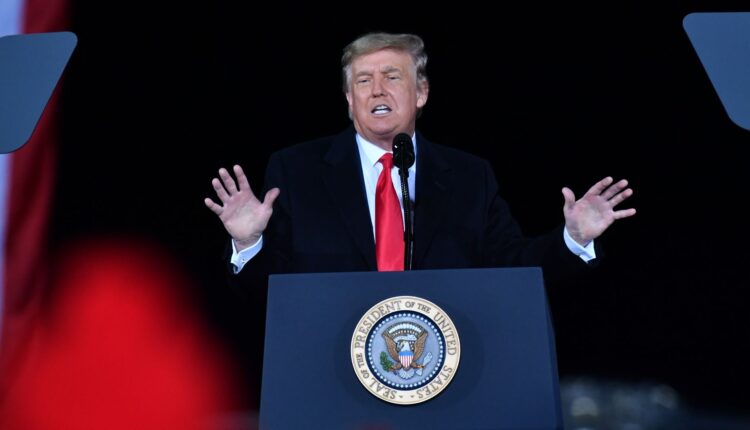 Washington: US President Donald Trump has issued an emergency declaration for Washington DC to boost security ahead of President-elect Joe Biden’s inauguration on January 20.

“Today, President Donald J. Trump declared that an emergency exists in the District of Columbia and ordered Federal assistance to supplement the District’s response efforts due to the emergency conditions resulting from the 59th Presidential Inauguration from Jan. 11 to Jan. 24, 2021,” the Office of the White House Press Secretary said in a statement.

The emergency declaration authorized the Department of Homeland Security and the Federal Emergency Management Agency to coordinate resources with state and local authorities, and came as Washington braced for heightened possibility of violence in the lead-up to and during Biden’s inauguration.

The declaration was in response to a letter sent to Trump on Sunday by Washington D.C. Mayor Muriel Bowser, who already declared a 15-day public emergency for the city shortly after pro-Trump demonstrators stormed the U.S. Capitol on Jan. 6.

The order authorises the Federal Emergency Management Agency to “identify, mobilize, and provide at its discretion, equipment and resources necessary to alleviate the impacts of the emergency”.

Emergency declarations under the Stafford Act, which Trump used to issue the order, are meant to “save lives and to protect property and public health and safety, and to lessen or avert the threat of a catastrophe in the District of Columbia”.