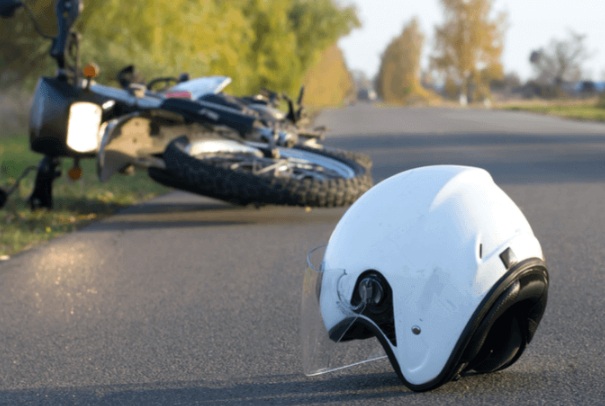 Khurda: At least three persons were killed in a road mishap after a speeding truck hit a bike at Kuradhamalla Chhak under Sadar police limits in Khurda district.

According to sources, the accident occurred while three persons, who were riding the motorcycle, were going to Bhubaneswar from Berhampur, when the speeding truck hit the vehicle.

While one of them died on spot, other two others sustained injuries. The injured duo was rushed to the hospital, however, doctors declared them dead.

On being informed, the local police reached the spot and seized the truck.

Meanwhile, the truck driver is reportedly on the run.