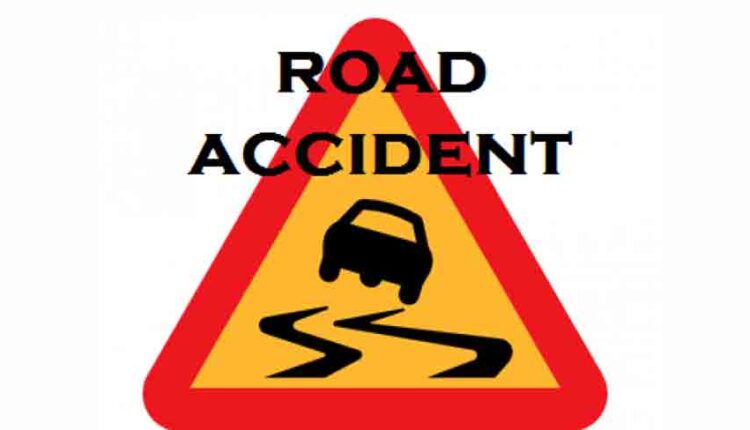 Dhenkanal: A truck driver was killed in a road mishap at Badasuanla area under Kamakhyanagar police station limits in Dhenkanal district in the wee hours today.

The deceased was identified as Madhav Patra of Batagaon village under Kankadahada police limits in the same district.

Reportedly, the incident took place while Madhav was heading towards Talcher in an iron-laden truck from Jajpur Tata Mines when he lost control over the wheels and barged into another truck parked on the roadside.

Madhav sustained grievous injuries under the impact of the accident. Locals immediately rushed him to hospital in a critical condition where the doctors declared him ‘brought dead’.

On receiving information, police reached the spot and recovered the body for post mortem. Further investigation is underway into the matter, sources said.