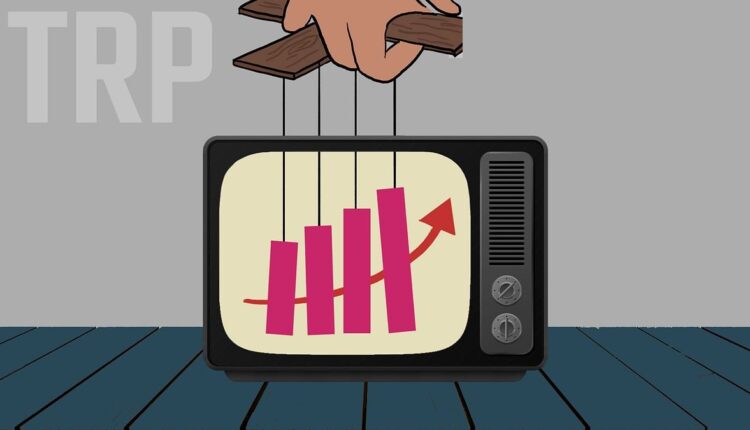 New Delhi: The Enforcement Directorate (ED) on Wednesday attached assets worth about Rs 32 crore of some Maharashtra-based television channels in connection with its money laundering probe into the alleged TRP scam.

The ED provisionally attached immovable and movable properties in the form of land, commercial and residential units in Mumbai, Indore, Delhi and Gurgaon and balances in bank account totalling to Rs. 32 Crore of television channels namely Fakt Marathi, Box Cinema and Maha Movie.

The agency said on Wednesday that it’s probe has revealed that the alleged proceeds of crime for these channels is to the tune of Rs 46 Crore.

ED had initiated investigation on the basis of FIR registered by Mumbai Police.

The agency had filed a money laundering case against the channels after studying a Mumbai Police FIR for alleged manipulation of Television Rating Points (TRPs).

TRP indicates the popularity of a TV channel or a programme and also enables advertisers to understand the viewership pattern.