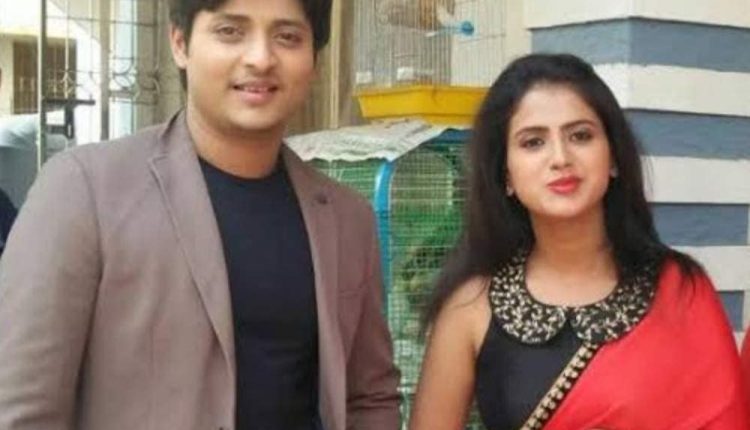 This was informed by actor Rabi Mishra on Saturday, who is a family friend of Babushaan. He also said the dispute between Babushaan and Trupti will be resolved very soon.

Earlier, the actor’s wife Tripti Satpathy had lodged a case under Section 498 ‘A’ of the IPC against him at Kharvel Nagar Police station while a case under IPC Section 506 has been registered against his co-actor Prakruti Mishra.

Babushaan on Saturday appeared before Kharvela Nagar police for questioning in a case filed against him and actress Prakruti Mishra by his wife.

The actor has already moved the Orissa High Court for anticipatory bail in the case.

Reportedly, after three days of serious controversy, Babushaan returned to Odisha following a dramatic unfolding of an incident in which his wife was seen heckling him and Prakruti Mishra on road in full public glare in Bhubaneswar.

The incident triggered widespread discussions across the state leaving the countless fans of Babashaan in a state of shock.