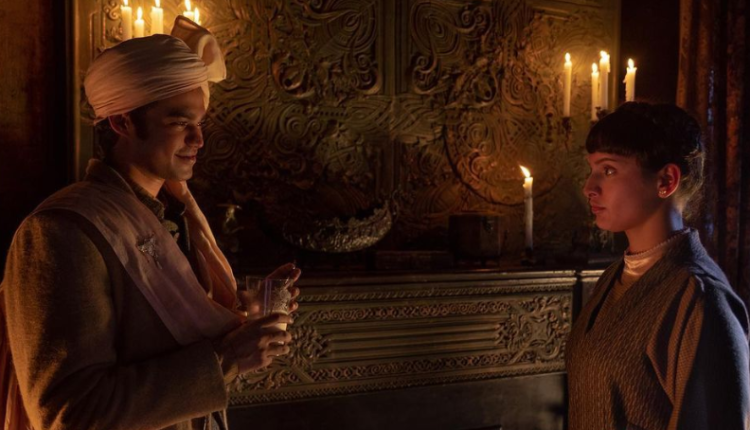 Check out the trailer out

The film also stars Swastika Mukherjee, Amit Sial, Neer Raao, Avinash Raj Sharma and Ashish Singh in the lead roles. The film is produced by Karnesh Ssharma under the banner of Clean Slate Filmz.  ‘Qala’ releases on Netflix on December 1.

This is Anvitaa Dutt’s second film with Tripti Dimri, Netflix and CleaSlate Filmz. The team worked together in 2020 in ‘Bulbull’.