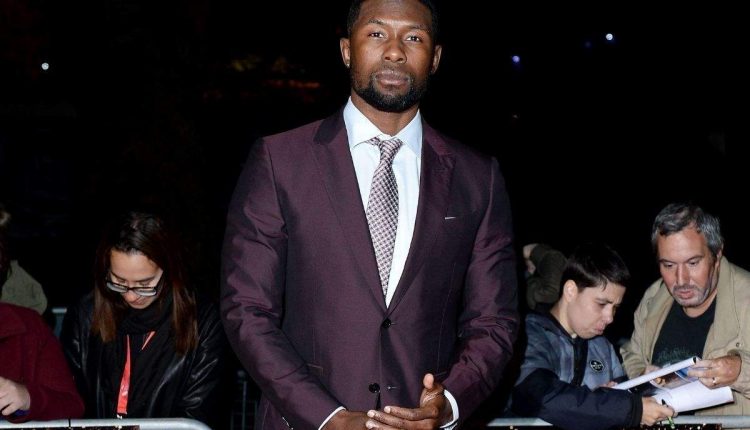 According to reports, the eight-episode series is said to explore the wild, tragic and controversial life and career of Mike Tyson.

The series comes from I, Tonya screenwriter Steven Rogers and director Craig Gillespie.

Hollywood star Margot Robbie, who collaborated with Steven and Craig for I, Tonya, will serve as executive producer under the LuckyChap Entertainment banner along with Tom Ackerley.

Karin Gist of Mixed-ish fame is the showrunner and executive producer through the banner The Gist of It along with Claire Brown. It will be produced by 20th Television.