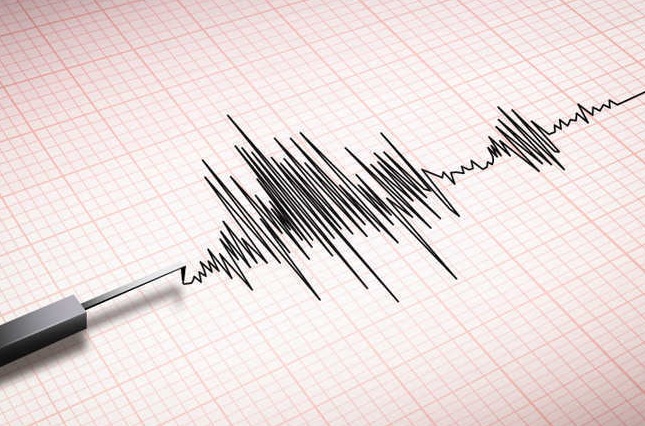 New Delhi: A medium-intensity earthquake of magnitude 4.2 hit Alwar district in Rajasthan on Thursday. Besides, tremors of the same were felt in Delhi-NCR, the National Center for Seismology (NCS) said.

According to the Ministry of Earth Sciences’ National Centre for Seismology, the earthquake, with a depth of five km, had its epicentre near Alwar district in Rajasthan. It struck at 11.46 p.m.

The epicentre of the earthquake was 48 km southwest of Gurgaon in Haryana at a depth of 7.5 km, according to the NCS. No casualties or damage to properties have been reported so far.

The tremors were felt in Gurgaon, Ghaziabad and Noida, according to Skymet Weather.