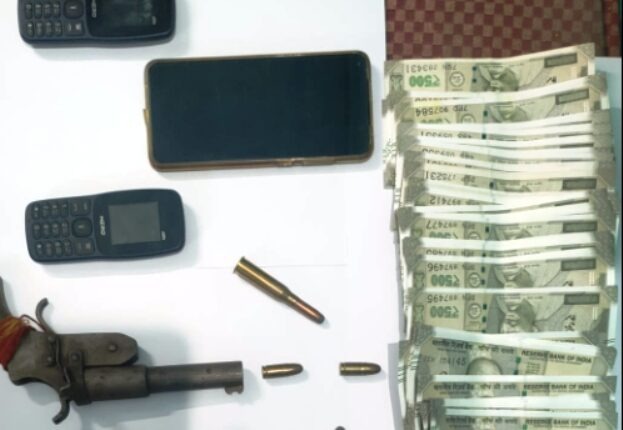 Balasore: Police have arrested the prime accused and a contract killer in connection with the murder of a trawler owner, Bijay Pradhan, at Nuapalagadi in Balasore.

According to reports, police today nabbed the prime accused Japani alias Sk Imram (35) and contract killer Bisu alias Biswanath Parida (36), taking the total arrests in connection with the case to 10.

A police team including Town PS IIC Subhranu Sekhar Nayak, Chandipur PC IIC Prabhu Kalyan Acharya, and several other police officers were part of the team which apprehended both the accused persons for their alleged involvement in the murder of a trawler owner.