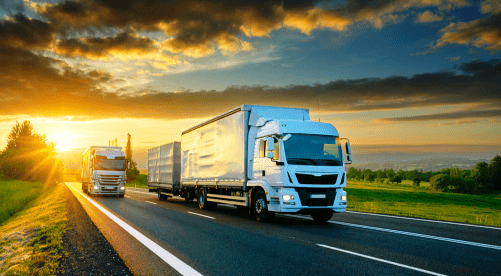 Cuttack: Due to corona pandemic the revenue collection by the transport department from April to October was much below the collection figures of the previous year. However, the trend has been reversed from November with a positive upward trend. The transport revenue grew at 3% in November and at 8% in December, informed the State Transport Authority (STA), Odisha.

During the nine months from April to December, 615 Cr has been collected from MV taxes, 113 Cr from fees, 21 Cr from enforcement (e-challans) and the rest from share from national permits and other miscellaneous heads.