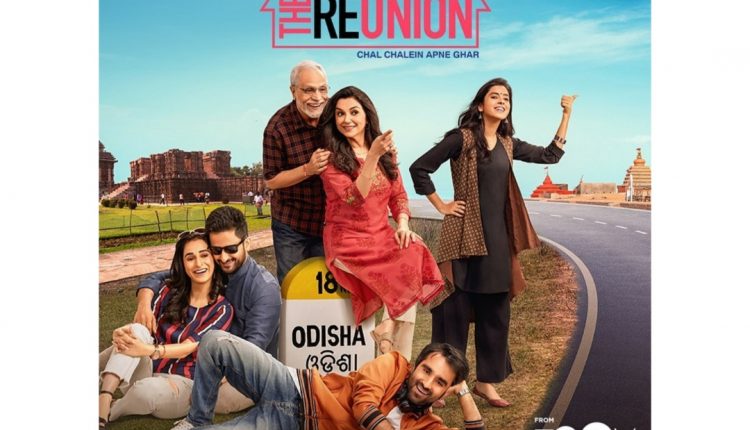 Bhubaneswar: The much-anticipated trailer of ‘The Reunion’ that has been helmed in partnership with Odisha tourism will be released tomorrow (October 2).

While the first season showcased the life of four friends who meet after 10 years, the new season will narrate the story of the Pujari family, who’ve drifted apart over the years and are now living separate lives. The story moves ahead as they reunite under one roof.

The series is being produced by Zoom Studio and will stream on their YouTube page.