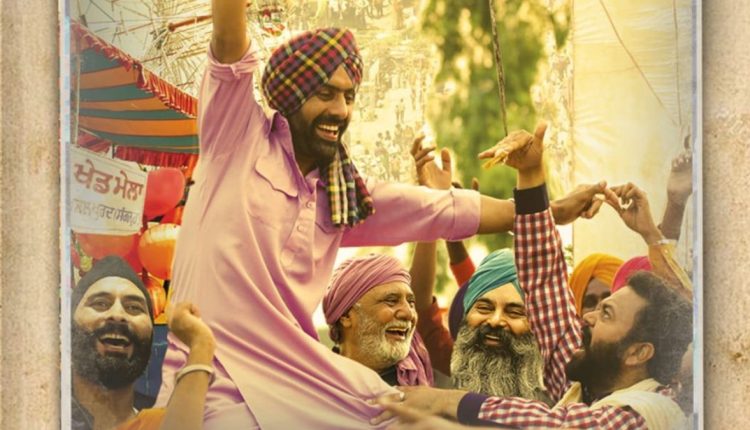 Trailer of the upcoming sports drama ‘Padma Shri Kaur Singh’ was finally dropped by the filmmakers on Tips Punjabi’s YouTube channel on Wednesday morning. The 3:20-minute long video promises to unfold a story that has been waiting for 37 long years.

The film is a biopic on the life of legendary boxer Kaur Singh, who not only won the prestigious Padma Shri but also several accolades, including the Asian Boxing Championship, Asian Games, the Arjuna Award and more. One of the highlights of Singh’s career was his boxing match with world champion Muhammad Ali, about whom Singh talks with a spark in his eyes.

Starring debutant actor Karam Batth, the film promises to take the audience back to the days when Singh was nothing but a common man from Sangrur, Punjab. The trailer for the upcoming biopic depicts him falling in love with a beautiful girl from his village and attempting to persuade her father to marry them off. His struggles to win the love of his life, the journey of discovering his strengths along the way, and eventually becoming a boxer form the crux of the upcoming biopic.

It is produced by Karam Batth and Vicky Mann. Vikram Pradhan has donned several hats for the film, including that of director and writer.

The music has been composed by Jatinder Shah and the lyrics have been penned by Raj Kakra. The film will hit theatres on July 22, 2022.