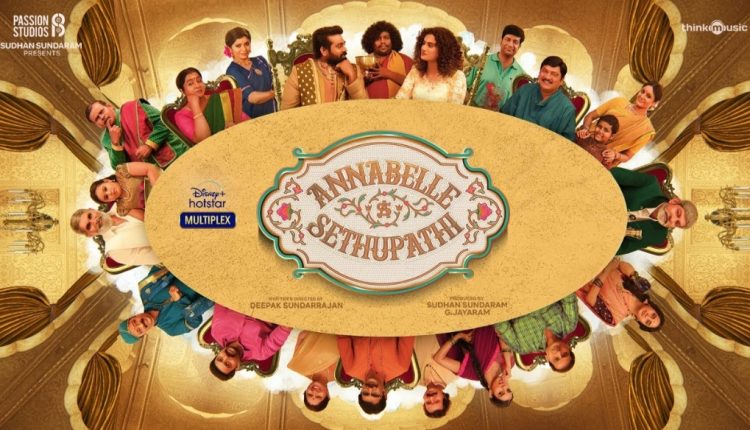 Trailer Of Annabelle Sethupathi Is Here; Movie To Be Released On Sept 17

Directed by Deepak Sundarrajan, the film marks the first collaboration between Sethupathi and the Thappad star. The film features Sethupathi, 43, as a ‘romantic king’ while Pannu will be seen in a dual role as a Queen and modern-day burglar.

Produced by Sudhan Sundaram and Jayaram of Passion Studios, the film will be released in Tamil, Telugu, Hindi, Kannada and Malayalam. Sundaram said the team is confident that Annabelle Sethupathi will be the “biggest family entertainer.” “On the behalf of Passion Studios, I thank Disney+ Hotstar for showing interest and believing in this film,” the statement read.

Naomi Osaka Advances To US Open Second Round

Kamal Haasan’s ‘Vikram’ To Release On This OTT Platform On July 8:…