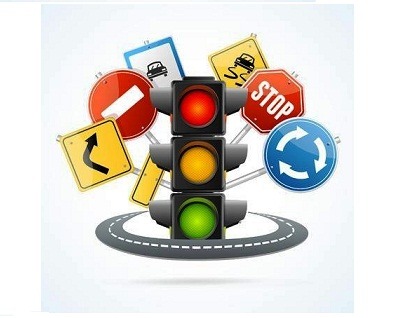 The challan will be sent by the traffic police department to the homes of the Motor Vehicle (MV) Act violators.

Reportedly, Rs 25 crore has been collected as a fine from violators in Twin city last year. As many as 350 challans have been issued by the Commissionerate police on the basis of CCTV footage and this number will go up, Sarangi said.

“Reports suggest that every three minutes, one person loses his life in a mishap. If you think you can escape from the traffic police then you must know that the CCTV camera is doing the policing and violators can come under the scanner and soon receive a love letter from police asking to pay fine,”  Sarangi added.

Efforts on to bring down Covid positivity rate to 10 per cent: Maharashtra health secretary