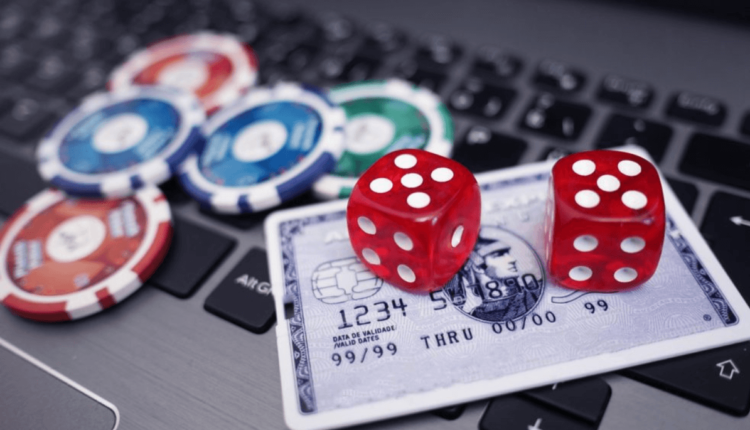 There are many traditional Indian games that have been played by Indians for hundreds of years. The rules and knowledge of these games has been passed down through generations to younger members of the family to keep the tradition going.

These games are becoming even more popular thanks to online casinos. Many of them target Indian players as part of their service, so some of the online casino games they offer stick close to an Indian theme.

This is great for players and brings familiarity, but also great for Indian culture, as it keeps alive games from the past and ensures they are not going to fade away into the history books.

This is perhaps the most popular card game in India, one that has been played for hundreds of years by Indians and those in neighbouring Asian countries. If you want to know why Andar Bahar is so popular, you only need to look at the simplicity of the game.

There is no skill involved, this is purely a game of chance and there is a 50:50 chance of getting the result right. New gamblers who are looking to get involved can pick up this game in no time, and if you are playing an experienced player then you don’t need to be worried as they have no advantage over you.

There are some people out there who prefer to keep up to date with the latest sports news and bet on sports but this is something that requires skill. A game like Andar Bahar is far easier to pick up as a newcomer.

Any casino that caters for the Indian market will have this game as part of their collection, because they know how popular it is in the country.

This is another traditional Indian game, though this time it is played with six dice and the roll of those is what determines the winner of the game. Again, just like Andar Bahar, this is very simple and easy to understand and it is another game based solely on luck and nothing else.

For this reason, again it is perfect for those who are looking to play a game for the first time, you don’t need to be worried about coming up against experienced players here.

The dice has six symbols on it, which are the four suits from a deck of cards, flags and faces. People bet on which one they think will appear the most times, if you are right you win the money of those who didn’t appear.

There is nothing else to this game, you can be playing alongside five hugely experienced players and have exactly the same chance of winning as they have.

This is a reason why the game is popular, it is also a reason why many online casinos that offer gaming in the Indian market have it as part of their service.

These two games continue to thrive and be played by a new generation of players, and part of that is thanks to online casinos hosting the games for us.

Feeling bloated? Count on this simple tea for relief

Gautam Adani Given Z Category Security Based On IB Report