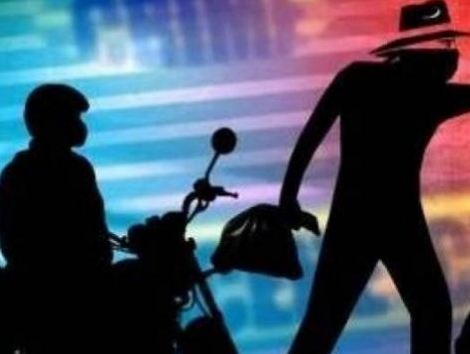 Trader Looted Of Rs 6 Lakhs At Gunpoint In Bhubaneswar

The victim has been identified as Sheikh Allimuddin alias Ansar, a winter garments wholesaler.

According to reports, the incident took place while Ansar was returning after collecting money from other shops when three bike-borne miscreants intercepted his scooter and looted the cash-containing bag at gunpoint before fleeing from the spot.

Following the incident, Ansar filed a complaint at Kharabelanagar police station regarding the loot.

On the basis of the complaint, police registered a case and further investigation is underway to trace the accused, the police said.