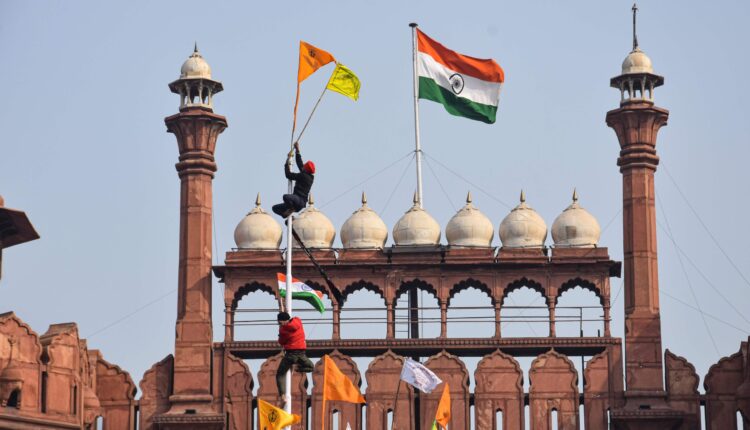 New Delhi: At least 86 police personnel were injured and one farmer died after his truck overturned at ITO in Delhi as the agitation turned violent on R-Day.

Internet and telecom services were suspended in several parts of Delhi following the instructions from the Home Ministry. Union Home Minister Amit Shah took stock of the law and order situation in the national capital.

The tractor rally deviated from the designated route (approved in consultation with the Delhi Police on Sunday) and indulged in violent activities. The agitating farmers broke barricades and clashed with police.

No Shortage Of Covid Vaccines In Rajasthan, Says Centre