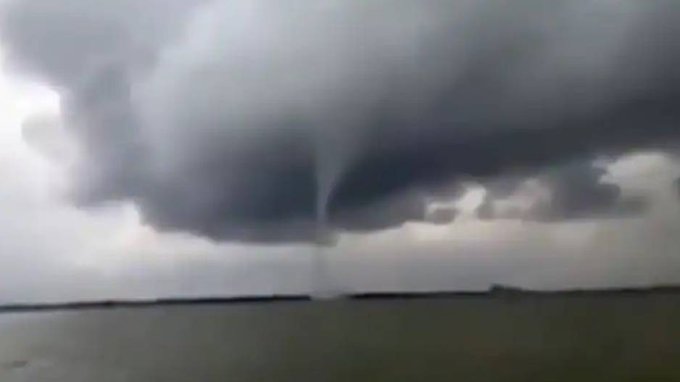 Kolkata: At least two people were killed and nearly 80 houses damaged in a storm that hit West Bengal’s Hooghly and North 24 Parganas districts.

Two people were killed due to electrocution as a “tornado” hit Hooghly and North 24 Parganas districts of West Bengal ahead of Cyclone Yaas.

In North 24 Parganas district’s Halisahar, the “tornado” lasted a little over a minute, impacting 40 houses and injuring five people, she said, adding that the injured have been taken to hospital.