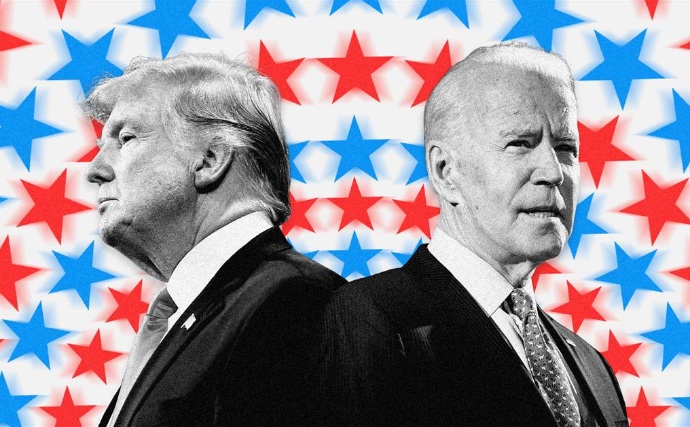 “Yesterday, electors met in all 50 states, so, as of this morning, our country has officially a president-elect and a vice president-elect,” McConnell said.

Many of us hoped that the presidential election would yield a different result, but our system of government has processes to determine who will be sworn in on January 20. The Electoral College has spoken,” he continued.

After Monday’s confirmation of Biden’s victory, three world leaders whose refusal to congratulate the president-elect had been commented widely, did so on Tuesday: Russia’s Vladimir Putin, Brazil’s Jair Bolsonaro and Mexico’s Andrés Manuel López Obrador.