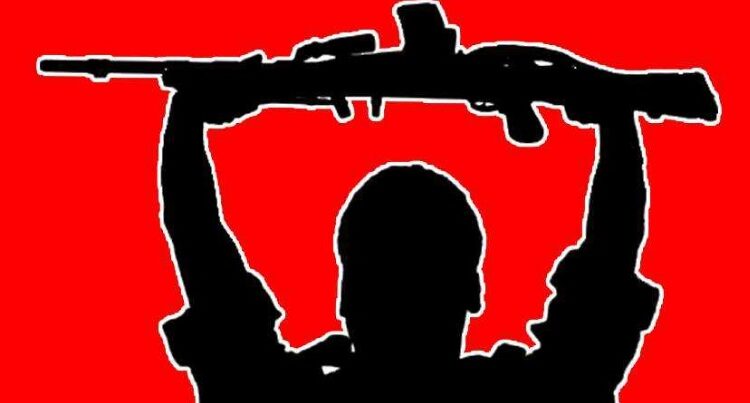 Ranchi: One of the senior-most Maoist leaders, Prashanth Bose alias Kishan Da and his wife Sheela Marandi along with three other cadres have been arrested by Jharkhand police.

The second in command for the most secretive revolutionary party, the CPI Maoist, Prashant Bose alias Kishan Da was the chief of the Maoist Communist Centre of India (MCCI) before it merged with the CPI-ML (People’s War) to form the CPI (Maoist) in 2004. He was one of the ideologues who oversaw the reunification of the revolutionary forces that led to the formation of the most-dreaded Maoist outfit CPI (Maoist).

Kishan Da’s wife Sheela Marandi, another senior-most leader of the Maoist party and the only women member in the decision making Central Committee (CC) of the CPI (Maoist) was also arrested along with him.

Kishan Da is currently a member of the CPI Maoist Central Committee, Politburo, Central Military Commission (CMC) and secretary of the Eastern Regional Bureau (ERB) of the Maoist party.

Being the ERB secretary, he oversees and coordinates the revolutionary movement in North-East states, Bihar, Jharkhand, Bengal and Uttar Pradesh. Prashanth Bose is nearly 75 years old and is known to be ill. He was believed to be operating from Saranda forests of Jharkhand.

Prasanta Bose’s wife Sheela Marandi is also another top Naxalite leader and is aged about 60 years and is currently a member of the Central Committee (CC). She was earlier arrested in 2006 in Odisha and was released from a jail Rourkela. She was reportedly reinfected into the CPI (Maoist) about five years ago. She is believed to be in charge of guiding the women organisations affiliated with the CPI Maoists, across the country.

25 States, UTs Have Reduced VAT On Petrol & Diesel So Far