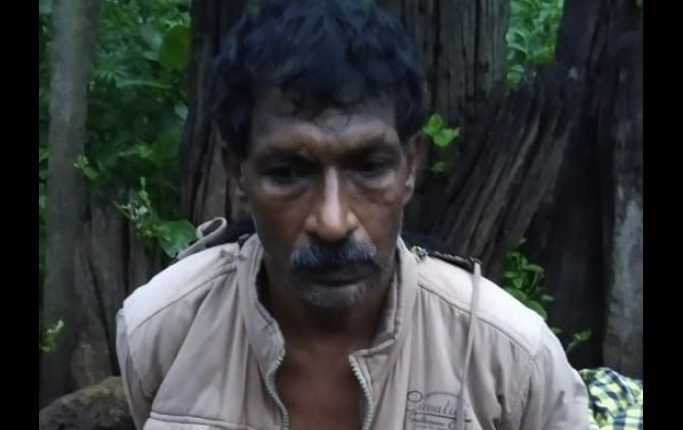 Addressing a presser, DGP Abhay said Dubashi was arrested during a special operation by DVF, SOG, and BSF.

He was carrying a reward of Rs 20 lakh on his head, said the senior officer.

” This is the first time in 20 years that a highest-ranking Maoist has been arrested.

Shankar will be forwarded to court today, after which he will be taken into custody for interrogation into the cases,” said the DGP.

The DGP also announced the surrender of Sonal Madvi alias Kiran. He worked as Area Committee Member in Gumma Area Committee under AOBSZC after his induction in the CPI (Maoist) organization in the year 2012, added the DGP.