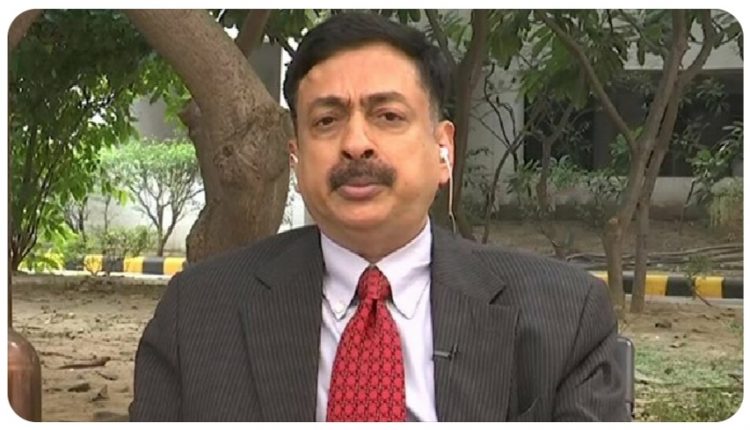 Bhubaneswar: Appointment committee of the cabinet has approved the repatriation of special director intelligence bureau Sunil Kumar Bansal , IPS of 87 batch to his parent state Odisha .

He is going to be the next DGP of Odisha and will take over from January 1 on a two-year term after the retirement of incumbent DGP Abhay on December 31,2021.

Bansal has been on central deputation since 1994 and has never worked with the Biju Janata Dal (BJD) government which was founded by chief minister Naveen Patnaik only in 1997, three years after the police officer exited the state to serve central security agencies.