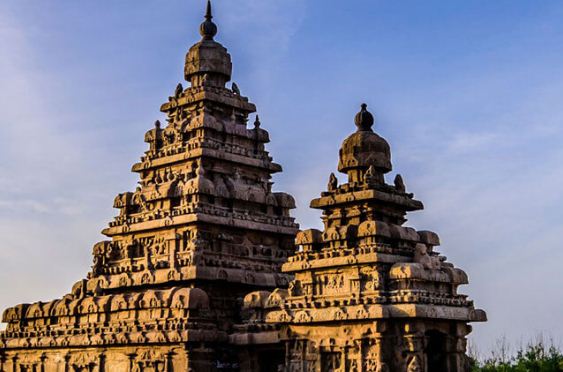 Top Five Pilgrimages In India You Must Visit In 2021

New Delhi: India is a magnificent country that mysteriously works quite harmoniously in spite of the many differences each and every person shares. For centuries, rulers who reigned different parts of India have marked their presence through building monuments and temples, giving us a clear picture of their remarkable architecture as well as their religious beliefs. We pick the top five pilgrimages to take in India. 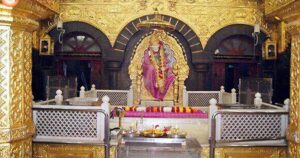 The holy town of Shirdi in Maharashtra is synonymous with Sai Baba – the saint who was revered by followers of all religions and who is said to have performed several miracles. Devotees throng his shrine year-round and the main festivals celebrated are Ramnavami, Guru Purnima, and Vijayadashmi. 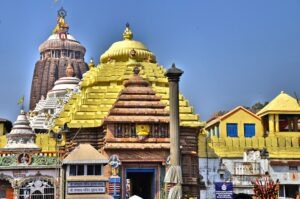 The sacred seaside town of Puri in Odisha is famous for its Jagannath Temple. Dedicated to Lord Jagannath, the temple’s Rath Yatra (or the chariot festival) sees devotees in large numbers from all over the world, celebrating the deities’ procession from the temple to the ocean waters. 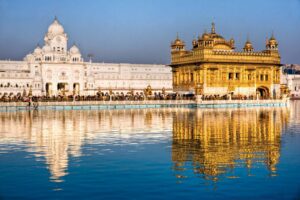 A shimmering golden façade reflected in the water, soothing intonations of the Granth Sahib being readout, the calming atmosphere – a trip to the Golden Temple (Harmandir Sahib) of Amritsar is a must-do. Do not miss out on the langar where thousands of pilgrims are fed daily. Guru Nanak Jayanti and Baisakhi are some of the festivals that are celebrated with great fervour here. 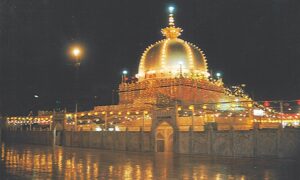 Dargah Sharif, the Sufi shrine of the saint Moinuddin Chisti at Ajmer, is a favourite with Bollywood celebrities who make a beeline for it before every film release! Thousands of devotees come here to offer a chadar on fulfillment of their wishes. The annual Urs Festival commemorates the Sufi saint. 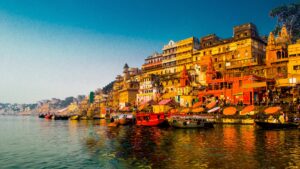 The ancient city of Varanasi is considered one of the holiest cities and there are several temples located on the banks of the Ganga river. The Kashi Vishwanath Temple and Sankat Mochan Temple are two of the most visited in the city. The annual Ganga Mahotsav celebrates the rich cultural heritage of India.

Man Killed As Truck Mows Down Bike In Kalahandi