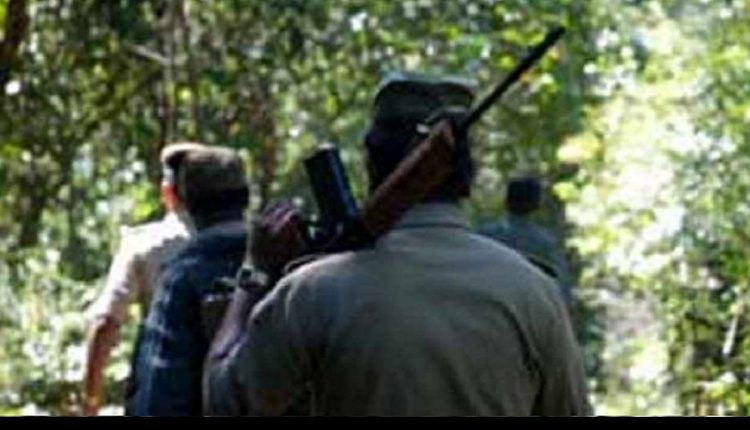 Bhubaneswar: The Odisha Police and its Chhattisgarh counterpart on Tuesday resolved “to coordinate in a more active and effective manner” while dealing with left-wing extremism.

Top police officers of the two states organised a daylong meeting here to brainstorm and discuss ideas and ways to tackle the menace, they said.

Senior officers of the BSF and the CRPF also attended the meeting.

“It was stressed upon that all agencies concerned will work with more synergy to combat left-wing extremism in a more pro-active and effective manner,” Odisha DGP S K Bansal later said in a video message.

Odisha and Chhattisgarh share a common border, and therefore it was important that the two states share intelligence and deploy security forces at strategic locations, Bansal stated.

The DGP also said that the chief secretaries of both the states would be chalking out plans for undertaking developmental activities in the border areas.