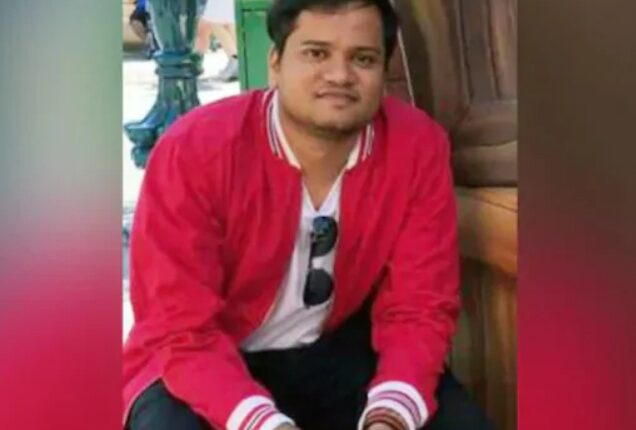 New Delhi: Shantanu Muluk, who is accused of allegedly being involved in sharing a ‘toolkit’ on social media related to the farmers’ protest, has been granted interim protection from arrest till March 9.

Additional sessions judge Dharemendar Rana passed the order after the public prosecutor submitted that no coercive action will be taken against Pune-based Muluk, an engineer by profession.

Arguing for the Delhi Police, public prosecutor Irfan Ahmed informed the bench that Muluk’s replies to it in connection with the case were inconsistent and full of contradictions. The public prosecutor further submitted in the court that the police would need seven days to file a detailed reply.

Following this, judge Rana directed that no coercive action should be taken against Muluk, extending his interim protection till March 9.

Earlier, Shantanu had got transit bail from Bombay High Court on February 16 for 10 days. This was going to end on February 26. Anticipating arrest from the Delhi Police, Shantanu, who is accused along with climate activist Disha Ravi, had moved the Delhi court seeking anticipatory bail on Tuesday.

Nikita Jacob, another accused in the case, too, has already been granted three-week transit anticipatory bail by the High Court.

On Tuesday, Disha Ravi, the only accused to be arrested in this case thus far, was granted bail by Additional sessions judge Rana.