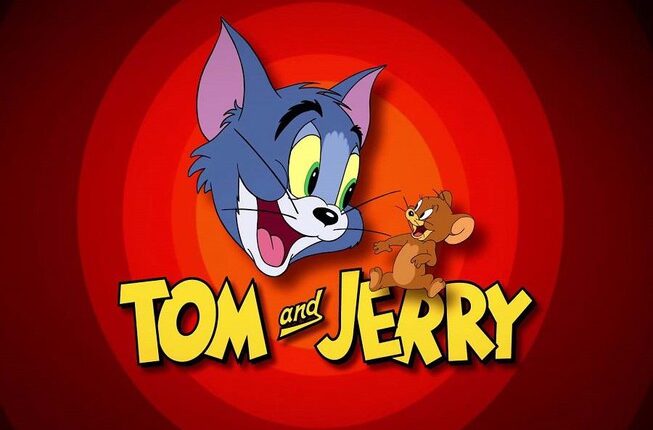 New Delhi: Tom and Jerry, the popular cat and mouse run-which made 90’s kid fall into a friendship bond of love and war, will now continue the trend in a new movie that is scheduled for release in theaters in 2021.

The violently antagonistic cat and mouse will star in “Tom and Jerry,” a hybrid live-action and animated film that sees the two square off in an upscale New York hotel.

Tom and Jerry movie has released the trailer.

Tom and Jerry take their cat-and-mouse game to the big screen. Watch the trailer for the new #TomAndJerryMovie now – coming to theaters 2021. pic.twitter.com/mk9tt850mP

Over the past 80 years, a wide variety of different iterations of Tom and Jerry and the Tom and Jerry show were released. In the year 1992, the feature-length film “Tom and Jerry: The Movie” was released. THIRTEEN direct-to-video features have been released in the past two decades