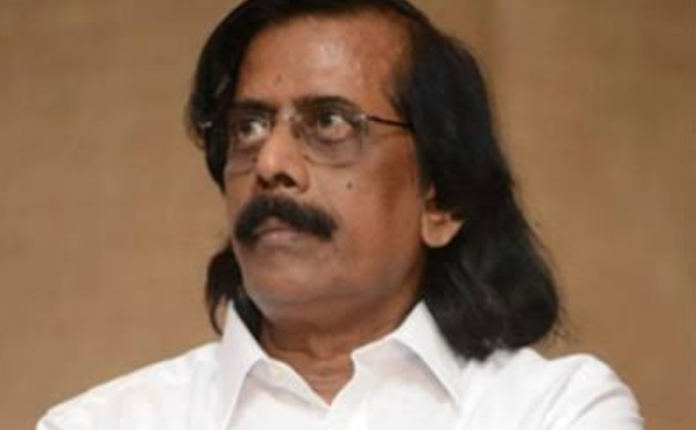 Hyderabad: Tollywood editor Goutham Raju passed away due to age-related health issues in Hyderabad on Wednesday. He was 68.

Gowtham made his debut as an editor with Chiranjeevi’s 1981 film Chattaniki Kallu Levu. Some of his other popular films include Padamati Sandhya Ragam, Nari Nari Naduma Murari, Karthavyam, Assembly Rowdy and Peda Rayudu among others. Some of his recent films are Chiranjeevi’s comeback film, Khaidi No 15, apart from Gabbar Singh, Sardaar Gabbar Singh, Touch Chesi Chudu and Katamarayudu.

Vamsi and Shekar, public relations officers in Telugu industry, confirmed the news about Gowtham Raju’s demise. The duo took to Twitter to pay their respect to the veteran. “Senior editor Gautamraju garu passed away. May his soul rest in peace. Strength to family, friends and loved ones (sic),” they wrote.

Senior Editor Gautamraju garu passed away.
May his soul rest in peace 🙏
Strength to family, friends and loved ones. pic.twitter.com/NlfNs6zFO1